The Baumer group, which originated in Baumer Electric, initially worked as a pioneer of Herbert Baumer engineers, making Baumer electric a leading international position in the field of precision sensors. In 1952, Set up in Switzerland, the Baumer company of manufacturing electromechanical equipment, after years of efforts and strategic use of success, and constantly expand the scope of business, become today's Baumer large corporate organization, collectively known as Baumer Group. Fort au group (Baumer) is a world leader in the development and production of sensors, encoders, process instrumentation, and visual technology. It has been in existence for more than 55 years and currently employs more than 2000 people in 38 subsidiaries and 19 countries. Through continuous innovation and development and customer-focused concept, Baumer group has become the leader in the automation market pioneer in sophisticated sensors. Displacement control-image processing-identification, gluing and instrumentation. At the same time, due to the process so that Baumer products can be applied to the world, with high precision and reliability, to provide customers with solutions in the automation and systems of doubt, to obtain the highest benefits. As a result, Baumer GROUP also distinguishes between Factory Automation and process automation in response to different customer requirements.

The History of BOURDON

Bourdon Haenni was set up by Mr. EUGENE BOURDON who invented the sensing element of the pressure gauge "Bourdon Tube". Bourdon® is one of the leading brands for process instrumentation. In 2005, Baumer Group acquired Bourdon Haenni and renamed Baumer Bourdon Haenni.

Please Enter your E-mail address, we will send you the latest news. 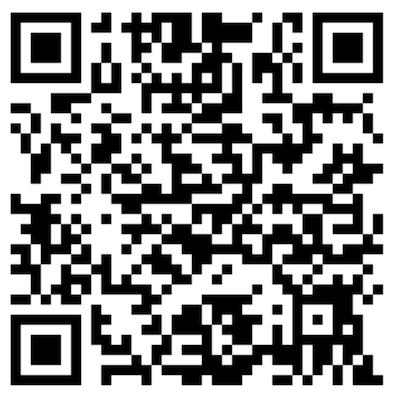